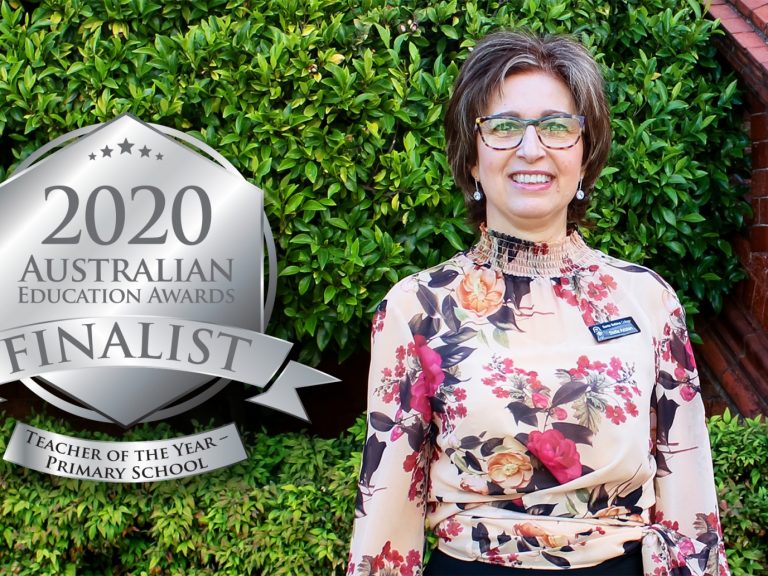 We have a teacher in our midst who has lived and worked in the UK, Russia, Armenia, Azerbaijan and New Zealand, who speaks a mix of three languages at home and whose first career was as an elite, government-sponsored international athlete representing two countries, including at the Commonwealth Games. While in New Zealand Mrs Azizan represented her new country at the Commonwealth Games of 1998 in Malaysia.

Growing up in the USSR, Mrs Azizian moved from Baku, Azerbaijan where she was born, to Moscow in Russia because of the ethnic war between Armenians and Azerbaijanis. Her father died when she was still young, and she became joint head of the family with her mother, helping parent her younger siblings. Playing sport was her escape from daily life – ‘I had to do something to just be a kid’, she says.

She was a gifted gymnast and tennis player. But once she was 13, and could catch public transport alone and venture further afield, she joined the local shooting club.

‘Shooting is second only to mountain climbing in terms of psychological focusing’, she says.

‘You have to be extremely still and extremely focused to succeed.’

After only three years, at 16, Mrs Azizian was talent-spotted and became an elite athlete, sponsored by the state, perfecting her shooting and studying sports science and coaching. She travelled the world to compete in rifle shooting and small bore target [pistol] shooting.

Mrs Azizian credits this early athletic training for her noted organisation, self-discipline, team play and negotiation skills. She was competing at the senior level despite being of junior age and she had to learn these life skills fast!

Her 20-year global teaching career has included the New Zealand and British national curriculums and the IB and International Primary Curriculum Programmes. She has taught science, primary (including six years in Del Monte) and has qualifications in pastoral care. She is a Bachelor of Arts, Master of Education specialising in pedagogy and has certification in the International Baccalaureate and Gifted and Talented Education.

At Santa Sabina, Mrs Azizian is Head of Gioia House, our precinct for Years 5 and 6, and teaches Year 6. She also loves Santa Sabina’s encouragement of professional development – ‘I love to keep learning and my most recent degree, the Master’s, came about because of my interest in management and leadership.’

Although fluent in Russian, Armenian and, of course English, and having been a citizen of several countries before Australia, Mrs Azizian seems to have settled at last and views herself as fully Australian. And her eight years (so far) at Santa is her longest stay with any employer.

‘Santa has become my family’, she says.

At Santa, Mrs Azizian is seeking to find the unique limitations and strengths of each of her students and work to buttress those strengths and build resilience.

‘We all have our own stories and they are all fascinating’, she says.

‘We all have our own challenges and there’s not a single family or person I know who hasn’t had one. But challenges are good and all stories are good – it’s what we learn from our stories and what we do with that learning that matters. I want parents to know not to be scared of their kids having challenges. Building resilience and knowing how to live their lives and what to become – that’s very important.’

Update: On 1 June 2020 Mrs Azizian was named as a finalist in the 2020 Australian Education Awards for Primary Teacher of the Year! 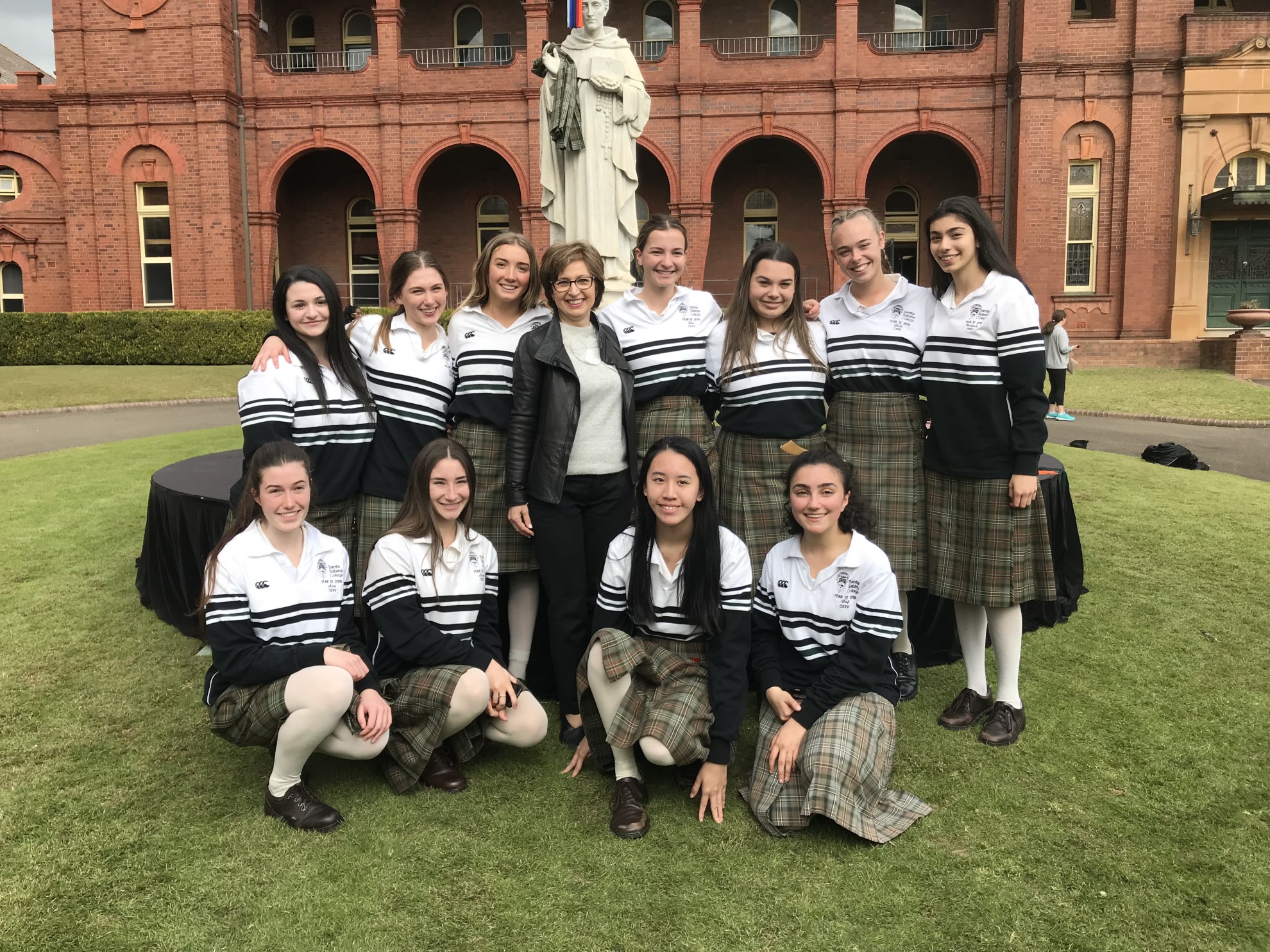