In 13th century Europe amidst turmoil, heresy, conformity and fear, Dominic Guzman challenged the status quo, took risks, departed from the tradition of monasticism, encouraged learning and founded his Order of Preachers.

Dominic preached as Jesus had done, and studied so as to be well informed about the world. He founded the Order of Preachers who, after prayer and careful study, broke open the Word of God among the people in the market place. He chose Veritas – Truth, as the motto for his new religious order of friars and sisters. He challenged the lives of his followers ‘to contemplate and share the fruits of their contemplation’. The beginnings of Dominican educational philosophy were thus established.

The Dominican Sisters’ Foundation in Australia and Strathfield 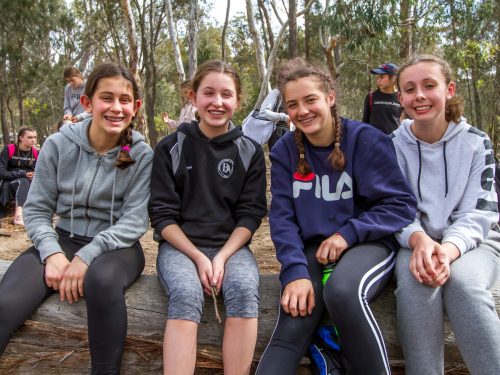 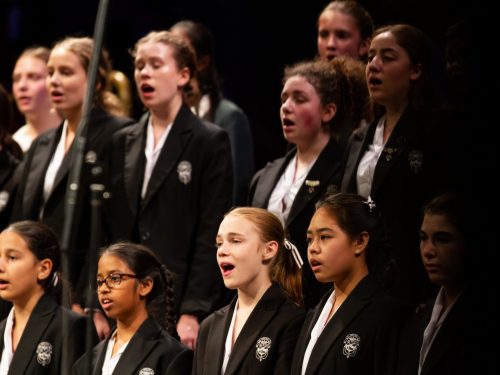