In 2022, 124 students from Santa Sabina completed the HSC and IB Diploma courses and in addition, 23 students studied individual subjects in a pathway or accelerated program. They have also shaped the world around them with their pursuits and passion for music, national and international sport, the arts, technology, sustainability, community and philanthropy.

We recognise the commitment these students made right up until their examinations. They worked collectively to support each other, sharing resources and participating in study groups and holiday workshops. For some of these students, the learning began 16 years ago in Mary Bailey House. They have been taught by many teachers over that time and it is important to recognise the impact the teaching and support staff have had on their growth and development. These students received an unprecedented number of university early entry offers this year. We are confident these students will go on to innovate, create and shake the world.

Santa Sabina students appeared 147 times on the NESA Distinguished Achievers lists in 32 courses, with many students being recognised for more than one subject.

●  Sixty percent of the HSC cohort achieved at the highest levels with a Band 6 or an E4.

●  Stand-out performances were recorded in our TAS and Music faculties with 100% of students achieving Band 5 or 6 results in six out of seven courses, and all students in Music Extension receiving an E4 result. In our Design and Technology classes, 72% of our girls achieved a Band 6 compared with 13% of the state and our Chemistry students challenged national trends for girls in Science with more than 89% achieving a Band 5 or 6 result in Chemistry.

●  Our students also gained outstanding results in Visual Arts, Languages, Mathematics and the Humanities. We also saw continued excellence across a range of courses showcasing the diversity of our success.

●  Fourteen courses saw an improvement in the school versus state average and 15 courses had an increase in the percentage of students achieving a Band 6 compared to 2021.

●  There was a marked improvement from 2021 in the number of Year 11 Accelerated students achieving a Band 6 in one or two of their subjects.

NOMINATED FOR SHAPE (Design and Technology)

A total of 2,421 students in Australia sat for the November session examinations and in NSW there were 652 candidates.

●  We saw a diverse range of Extended Essays submitted by these students. This 4000-word research paper is in an area of their choice and for this cohort, their research fell under a wide variety of subjects such as English; Psychology; Mathematics; Sport, Exercise and Health Science; Global Politics and Biology.

●  At Santa Sabina 15 students completed the course in November 2022 and all have passed and received their Diploma.

●  In 2022 Santa Sabina students were offered 15 IB subjects. The high performing subjects this year include English A Language and Literature; Business Management; Global Politics and Sport, Exercise and Health Science.

●  The Diploma course is still in its infancy at Santa Sabina but is well ingrained in our rigorous academic program offered to all students. This program is designed to suit students who wish to study a diverse range of subjects. 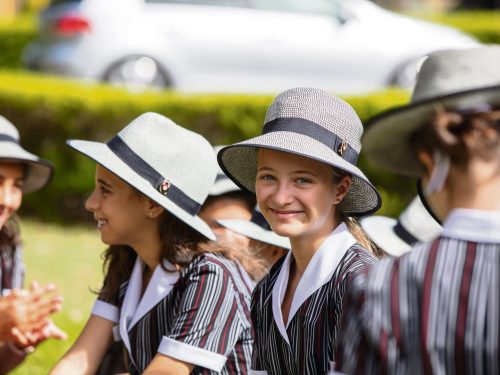 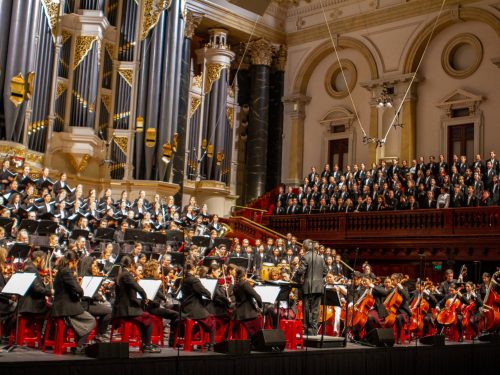